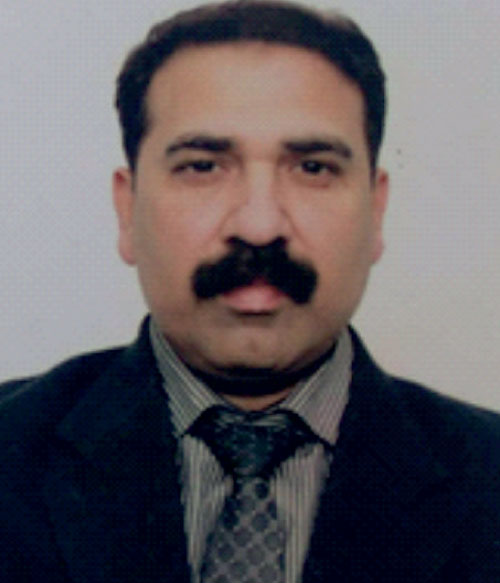 Rajesh is also Founder Shareholder of Doozy Farm and someone who had worked in establishing Doozy’s Operation in Chandigarh. The retail distribution in Zirakpur started from his home till it became big enough to be shifted to a distribution hub.

Rajesh holds a BE degree from IIT Roorkee in Chemical Engineering and after passing out from Roorkee, and after taking few attempts at Civil Services Exam, Rajesh turned to teaching and came to Chandigarh in 1999. In 2000, he started an Institute to train students for IIT-JEE under the name ICDI as a partnership firm which later became ICDI Education Pvt. Ltd. Company. It had branches in Ambala, Karnal, Kurukshetra, Ludhiana and Patiala. It produced AIR 1 in IIT-JEE twice – in 2002 and in 2006. In its 10 years of existence it produced more than 600 IITians and more than 2000 engineers. He is passionate about Teaching and that passion also shows in all work that he is involved with.

In 2010, Rajesh joined Aakash Institute as a senior professor in Physics and presently working in the same institute as Academic Head at Chandigarh and Mohali Branch.

Rajesh is married and has 2 school going kids.

Start Chat
1
Need help? Chat with us Now
Powered by
Hi, How may I help you today?
Would you like to take a trial of “Doozy Farms” cow’s milk?
If yes then share your Name and address with us.