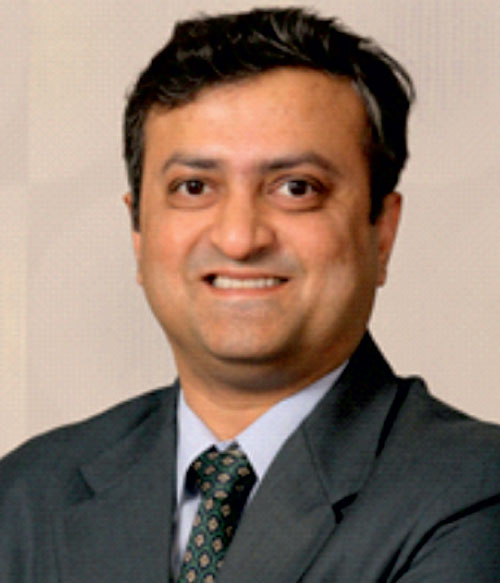 Vishal is Founder Shareholder and Director of Doozy since its inception in 2015. Vishal did his schooling from La Martinere college Lucknow, followed by his BE from IIT Roorkee in 1995. He joined Tata steel straight from campus and since then have worked for Interra IT, Computer Sciences Corporation and Pitney Bowes. Vishal had held several senior positions in these MNC’s including that of General Manager and Director. He is an MBA from Indian Institute of Foreign Trade in International Business with specialization in Mergers and Acquisitions. Vishal brings an overall experience of 22 years of corporate world to Doozy Farms. He spends most of time working on all aspect of Doozy farms business starting from High Quality milk production, Distribution, Customer service, Marketing, Shareholder Management, Capital Raising and working out the Growth Strategy for the overall company. For this reason, Zirakpur has become his 2nd home where he spends more than 15-20 days away from his loving wife and 13-year-old son.

Vishal loves to spend his free time reading and following the Indian equity markets, if he gets some

Start Chat
1
Need help? Chat with us Now
Powered by
Hi, How may I help you today?
Would you like to take a trial of “Doozy Farms” cow’s milk?
If yes then share your Name and address with us.